Netflix released the Cowboy Bebop teaser and it looks amazing!

The trailer is called “The Lost Session” 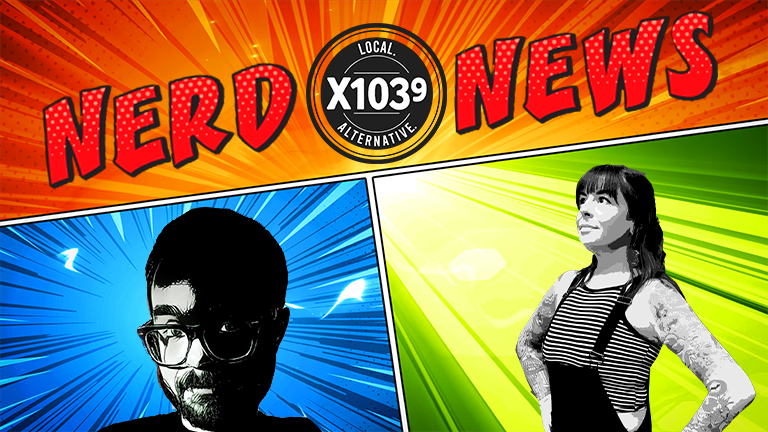 After months of news, theme songs, and photos Netflix released the first teaser this morning for its live-action Cowboy Bebop series. Based off of the neo-noir anime series, according to Netflix,  the new show is “An action-packed space Western about three bounty hunters, aka “cowboys,” all trying to outrun the past. As different as they are deadly, they form a scrappy, snarky crew ready to hunt down the solar system’s most dangerous criminals — for the right price. But they can only kick and quip their way out of so many scuffles before their pasts finally catch up with them.” The trailer shows John Cho as Spike Spiegal, Danielle Pineda as Faye Valentine, Mustafa Shakir as Jet Black, as they take on a bounty that won’t be part of the actual Netflix show, but shows the style of direction. I find it very pleasing to the eye and brain! Just watch it for yourself. An official trailer will drop next week. Cowboy Bebop will be released on Netflix on Nov. 19.

Strange lights in the sky reported near Colorado Springs

The big question: what were they? Several agencies including the National Weather Service, National Oceanic and Atmospheric Administration, and the Federal Aviation Agency were all looking into the matter.

WATCH: NEW Paramore "This is Why"

Sign up below for your chance to win tickets to check out Air Force Falcons Football, as they take on Boise State on October 22! Good luck!!